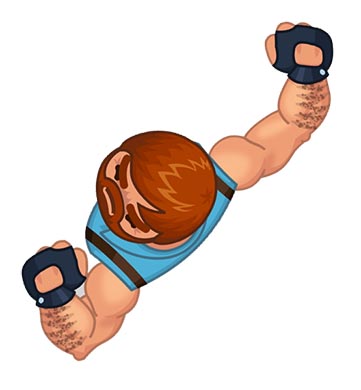 END_OF_DOCUMENT_TOKEN_TO_BE_REPLACED

Prototyping is a critical developing phase. During prototyping you may find design problems on your app that, if not detected early, would probably make you and your team waste an important amount of time.

There are a lot of techniques and tools to create prototypes. You can prototype on paper while brainstorming and use sophisticated tools later to create visually appealing prototypes.

However, I decided to use Keynote for prototyping my last client app Aduho Mirror. In today’s post I would like to share my reasons and experience. 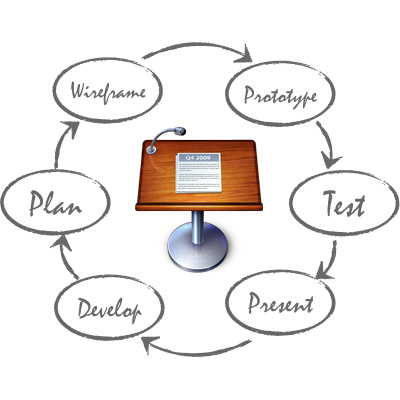 END_OF_DOCUMENT_TOKEN_TO_BE_REPLACED

The lasts weeks I have been trying and playing with different frameworks, methodologies and alternatives to mobile cross-platform development. In today’s post I would like to share with you my conclusions and… headaches.

END_OF_DOCUMENT_TOKEN_TO_BE_REPLACED

Opuss is a new service that i’ve been working on with Adam Neilson(@adamneilson) and Chris Knight(@chrisknight2) for the past 2 or so months. It’s a new and exciting way to read, write and share all the best words in the World.